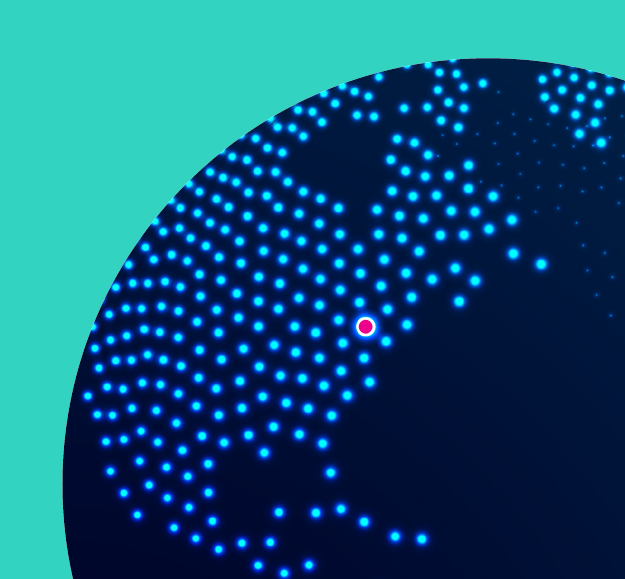 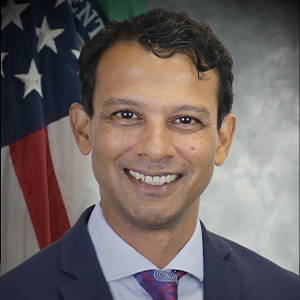 Himamauli Das is the Acting Director of the Financial Crimes Enforcement Network (FinCEN), a bureau of the U.S. Department of the Treasury. FinCEN’s mission is to safeguard the financial system from illicit use, combat money laundering, and promote national security through the strategic use of financial authorities and the collection, analysis, and dissemination of financial intelligence. FinCEN serves as the administrator and primary regulator of the Bank Secrecy Act for bank and non-bank financial institutions, including emerging payments involving virtual currency. FinCEN also is the Financial Intelligence Unit of the United States.

Andrea Gacki, Director of the Office of Foreign Assets Control, U.S. Department of the Treasury 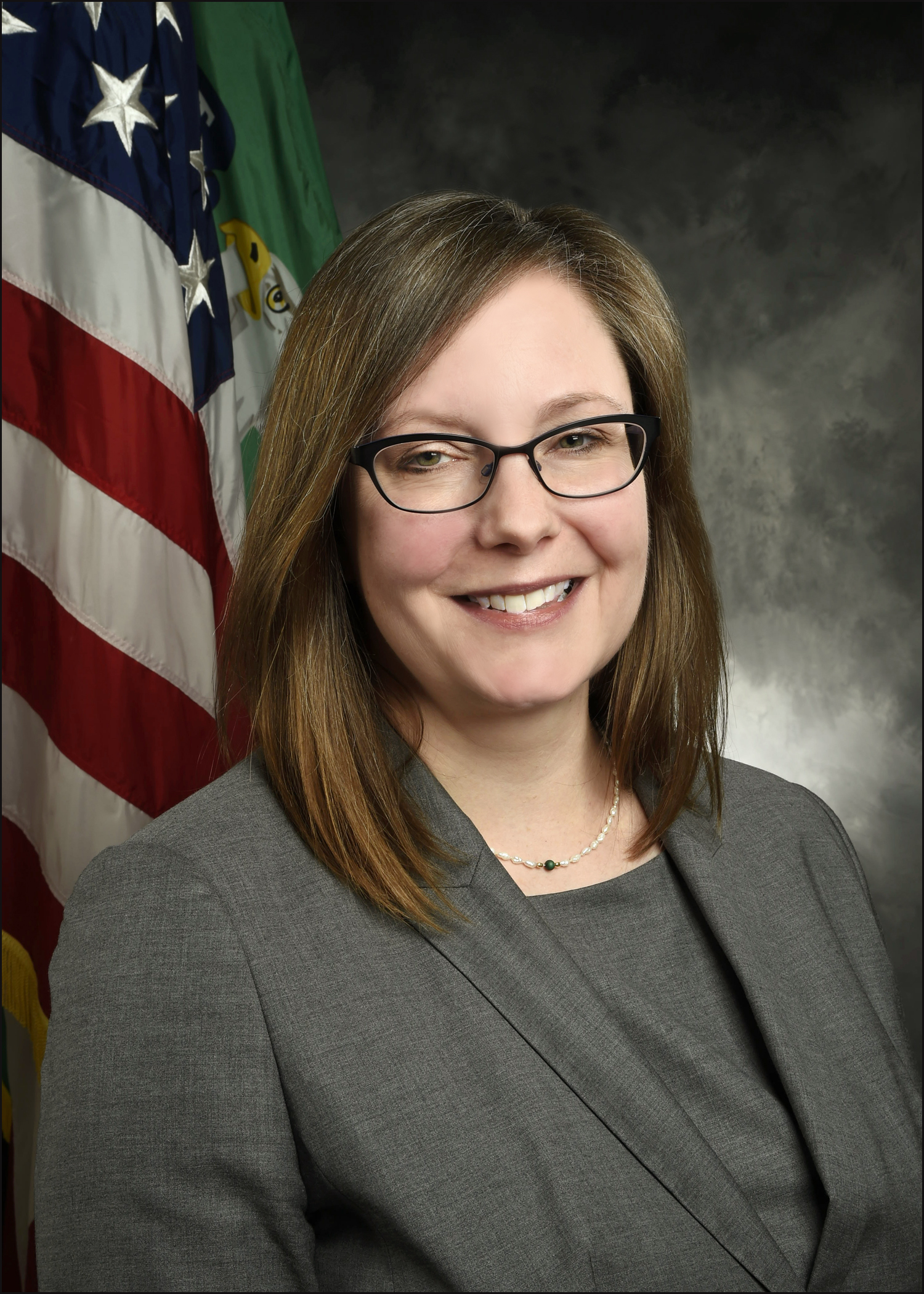 From January 2021 to December 2021, Andrea Gacki performed the functions of the Under Secretary of the Treasury for Terrorism and Financial Intelligence (TFI).

Since September 2019, Andrea has officially served as the Director of the Office of Foreign Assets Control (OFAC), which is a component of TFI in the U.S. Department of the Treasury. OFAC is the federal agency charged with implementing and enforcing economic sanctions on behalf of the U.S. government. 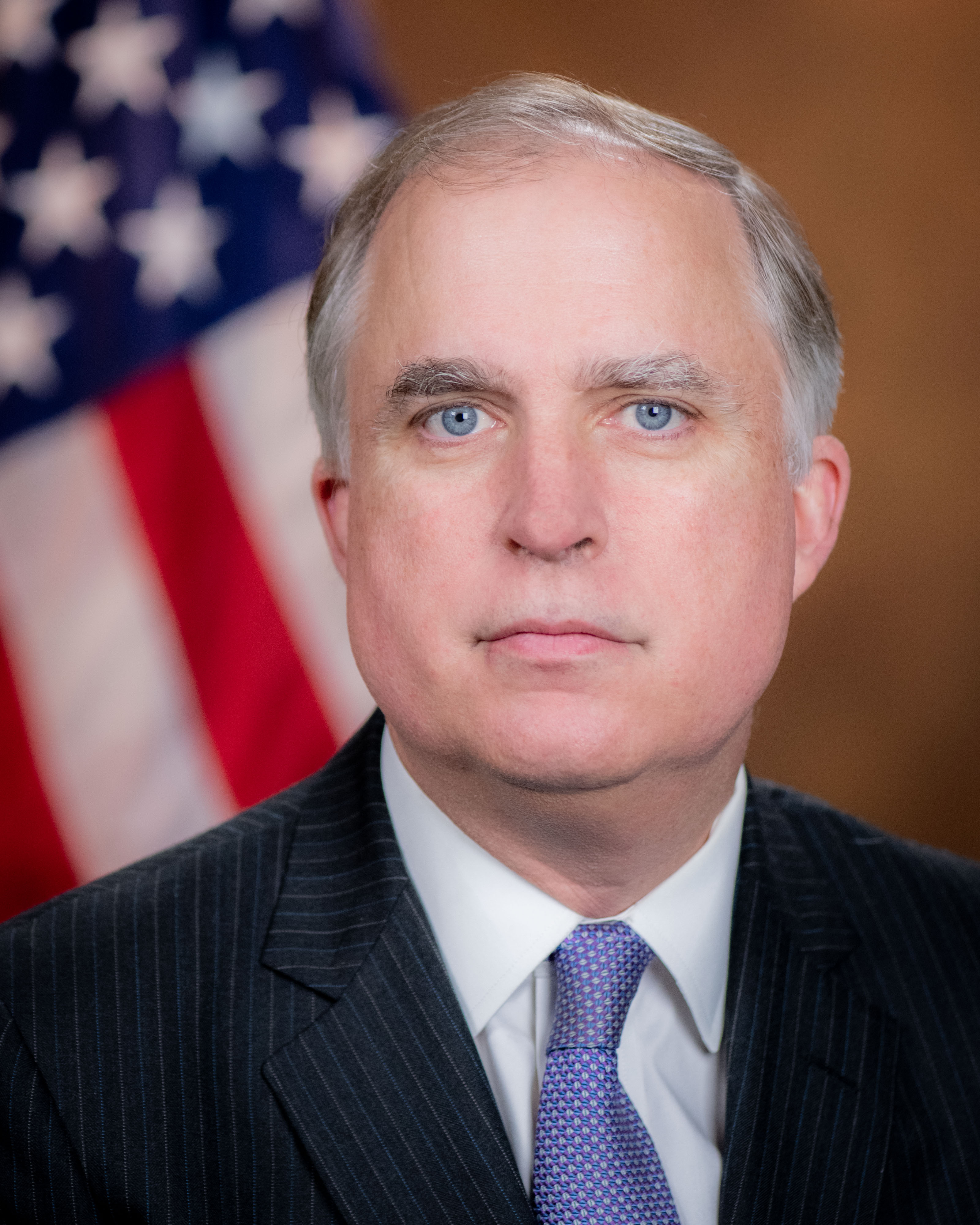 Marshall L. Miller is the Principal Associate Deputy Attorney General of the United States. In this role, he is a member of the Department’s senior leadership and is the principal counselor to the Deputy Attorney General. Mr. Miller assists in the leadership’s oversight of all Department components, which includes, among others, the 94 U.S. Attorneys’ Offices, the National Security Division, the Criminal Division, and the Department’s law enforcement bureaus. 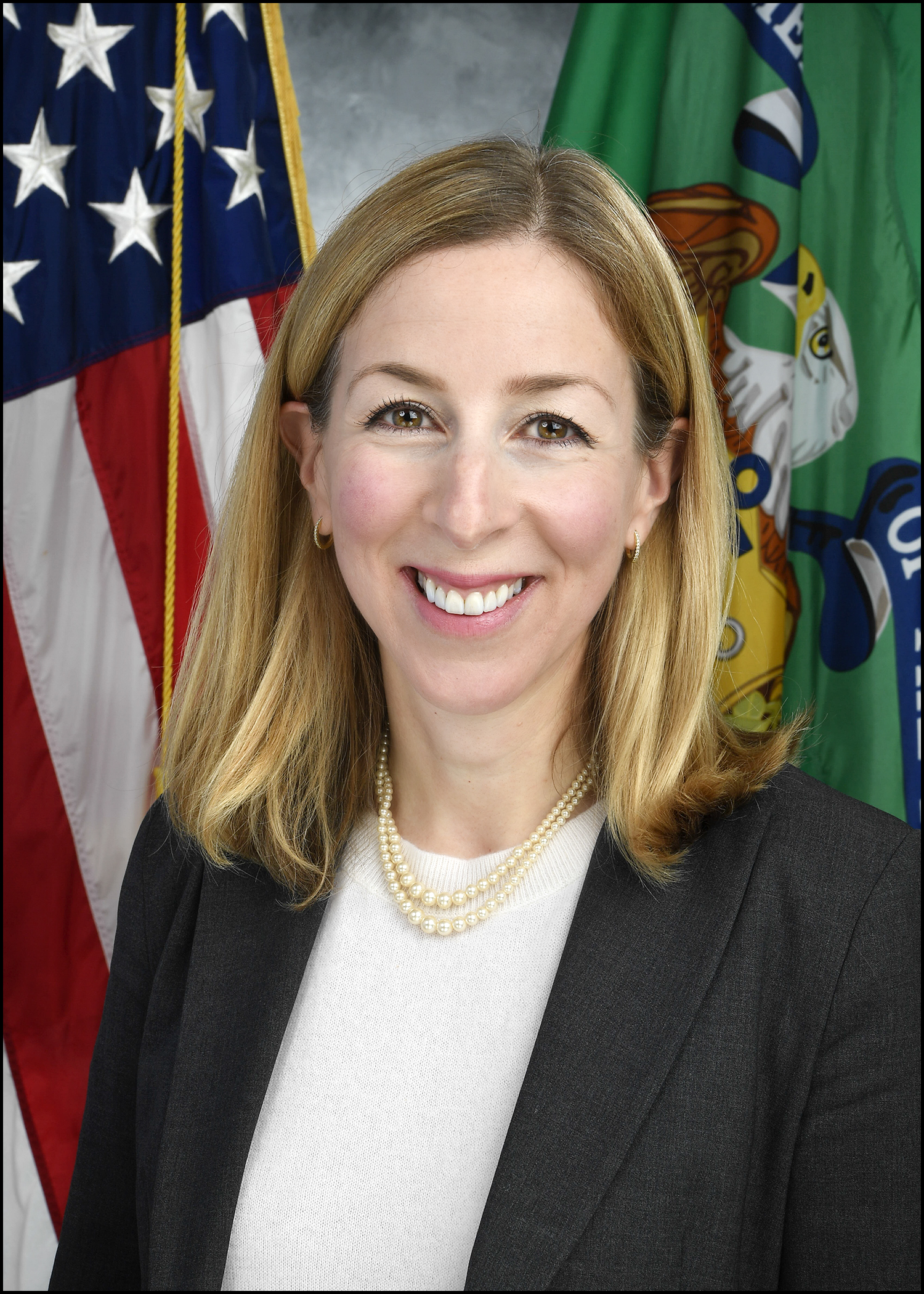 Elizabeth Rosenberg is the Assistant Secretary for Terrorist Financing and Financial Crimes at the U.S. Department of the Treasury. She is responsible for leading and coordinating anti-money laundering policy, counter-terrorist financing and -proliferation financing efforts, anti-corruption initiatives, and the use of targeted financial measures to advance U.S. national security. Prior to her confirmation by the U.S. Senate in December 2021, she served as Counselor to the Deputy Secretary, guiding the national security work of the Department of the Treasury, including various sanctions and anti-corruption initiatives, and advising its senior leadership. 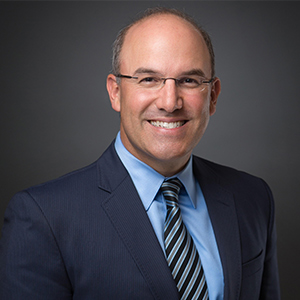 Juan Zarate is the chairman of the Center on Economic and Financial Power, senior adviser at the Center for Strategic and International Studies, and a senior fellow at West Point’s Combating Terrorism Center. He was a visiting lecturer in law at the Harvard Law School for eight years and is a published author, including his books Treasury’s War (2013) and Forging Democracy (1994).

Get updates on the ABA/ABA Financial Crimes Enforcement Conference as we develop this year's program. Contact the Events team if you have any questions.