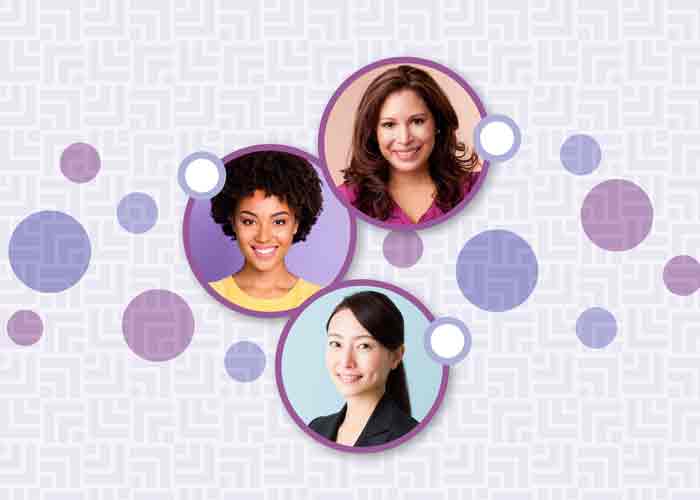 Anderson has over 38 years of banking experience at Bank of Anguilla. He is currently Chairman of the Mississippi Bankers Association as well as Chairman of the Conference of State Bank Supervisors Banker’s Advisory Board. Anderson is also a member of the Board of the Community Development Bankers Association and a mentor for the Executive Development Institute for Community Bankers at the Colorado Graduate School of Banking. Ballentine has been involved in banking and public policy for over 30 years. A 22-year veteran of ABA, he leads the association’s Congressional Affairs and lobbying team and is responsible for managing and directing ABA’s legislative and political operations. Prior to ABA, James served as the Associate Deputy Administrator at the U.S. Small Business Administration (SBA) and as the Senior Advisor to SBA’s Deputy Administrator. Before SBA, James worked nine years on Capitol Hill as Chief of Staff and Legislative Director (1993–1998) to former House Banking Committee member Maryland Congressman Albert Wynn (D-MD) and as Legislative Director (1989-1992) to former New York Congressman Frank Horton (R-NY). A 20-plus-year career banker with experience in lending, retail, culture building, human resources and marketing, Bartholomew is currently chief impact officer of Citizens Bank of Edmond. She launched “The Girl Banker” platform in November of 2017 to amplify the importance of women in banking and support them in their professional development. Natalie and “The Girl Banker” have been featured in a variety of financial industry magazines, newsletters and podcasts nationwide. Today, she has her own podcast covering many topics that women in banking face. Bartholomew’s many accolades include Arkansas Business’ 2019 40 Under 40 class and the 2015 Young Woman of the Year from Greater Bentonville Area Chamber of Commerce. Congresswoman Joyce Beatty is a native Ohioan with a strong history of connecting people, policy and politics to make a difference. Since 2013, Beatty has proudly represented Ohio’s Third Congressional District. Beatty serves on the exclusive House Committee on Financial Services and is a member of two Subcommittees: Housing and Insurance and Oversight and Investigations. The Financial Services Committee oversees the entire financial services industry, including the nation’s banking, securities, insurance, and housing industries, as well as the work of the Federal Reserve, the United States Department of the Treasury and the United States Securities and Exchange Commission. 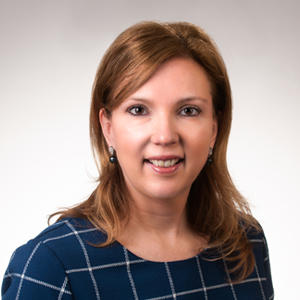 Cullotta started her tenure at FHLBank in 2011, serving as SVP of Member Product Support and SVP of IT prior to her current role. She has over 20 years of management experience at financial institutions including Infinium Capital Management, Fox River Securities LLC, Ritchie Capital Management, and Bank of America. Gross, with State Bank of Bement for 25-plus years, currently leads the IT and operations teams. Her service to the banking industry also includes leadership positions on FHLB Chicago’s board of directors and the Illinois State Bankers Association, where she is chairman. Gross is a graduate of IBA’s Future Leaders Alliance program and was the association’s first Volunteer of the Year awardee. Additionally, she dedicates her time to support many community organizations, such as the Sangamon Valley CEO Board, which helps aspiring local entrepreneurs launch their businesses. 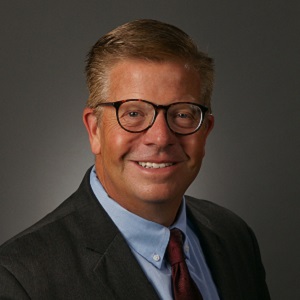 Randy Hultgren became president and CEO of the Illinois Bankers Association in July of 2020. An Illinois native, Randy served in the U.S. House of Representatives from 2011-2019 for the 14th Congressional District of Illinois. In Congress, he served on both the House Financial Services Committee and the Science, Space and Technology Committee. Prior, he served in the Illinois Senate—on the financial institutions’ committees in both chambers.

Before his public service, Randy served as senior vice president of commercial lending with Wintrust Financial, and was vice president of Performance Trust Investment Advisors. He earned degrees in political science and speech communications from Wheaton Academy and Bethel University. Randy received his J.D. from the IIT Chicago-Kent College of Law in 1993. Media veteran Jennifer Keitt is widely known as one of the most passionate, engaging and powerful communicators today. Jennifer has reached millions of listeners through her various syndicated radio shows, including: “Today’s Black Woman,” “The Jennifer Keitt Show,” “Slow Jams” with her husband Tony and “The PowerHER Radio Show.” A member of the National Speakers Association and certified Human Behavior Consultant, she draws from her background in both journalism and educational psychology to create high-powered, research-driven experiences that help professionals flourish in life. 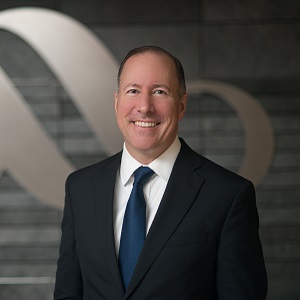 Rob Nichols is the president and CEO of the American Bankers Association, which represents banks of all sizes and charters and is the voice for the nation’s $20 trillion banking industry.

Get updates on the next session of the Women and Allies Leadership Symposium. Contact Catherine Nestrick if you have any questions.