In implementing the Truth in Lending Act's requirement that late fees and certain other fees be "reasonable and proportional" to the violation, Regulation Z currently limits late fees, along with other penalty fees, to the dollar amount that represents a reasonable proportion of the total costs resulting from the violation. As an alternative, the rule offers a safe harbor amount that issuers may charge in the event of late payment. The safe harbor amount, which the Bureau reviews and adjusts annually for inflation, currently allows issuers to charge $30 for the first late payment and $41 for a second late payment in the six billing cycles following the violation. 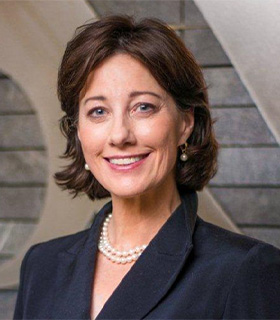