“As we welcome a new Congress to Washington, ABA is fortunate to have such a strong congressional relations team representing our industry on Capitol Hill,” said Sutton. “Blake, Frank, Abby and Jon bring a breadth and depth of experience that will ensure that the priorities and concerns of America’s banks – and the customers and communities they serve – are heard loud and clear in this session of Congress and beyond.”

“I’m proud of the team that Kirsten has assembled and am confident that they will represent ABA member banks exceptionally well on Capitol Hill,” said ABA President and CEO Rob Nichols. “Their efforts will continue to ensure that lawmakers in both parties understand the critical role that banks of all sizes play in driving a dynamic and inclusive economy.” 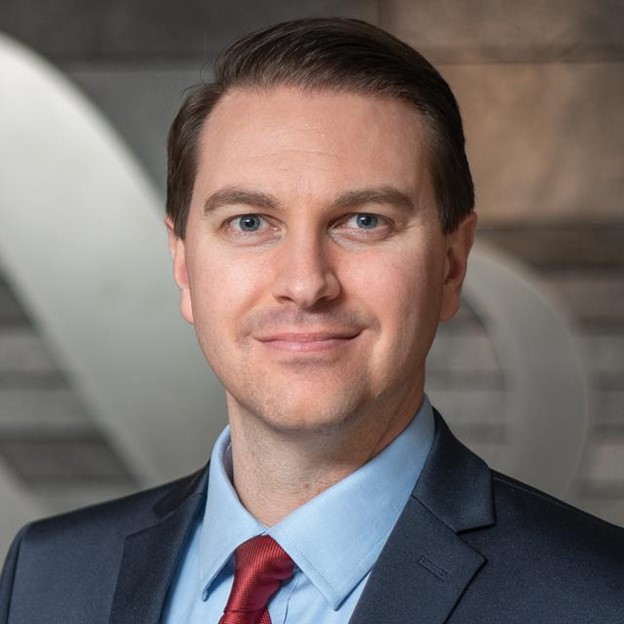 Blake Earley has served as a member of ABA’s congressional relations team since January 2022. Prior to joining ABA, Blake spent eight years working for Regions Bank, a regional bank based in the southeastern U.S. While at Regions, Blake worked in the Legal Department and in BSA/AML Operations at the company’s Birmingham, Ala., headquarters before moving to Washington, D.C., to join the Regions Government Affairs team. 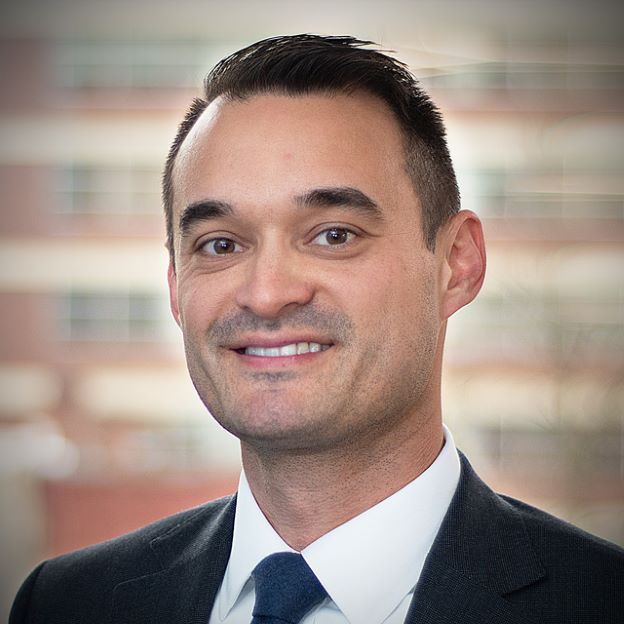 Frank Pigulski joins ABA from the Executive Office of the President, where he served as senior policy advisor in the Office of Science and Technology Policy. Before his time at the White House, Frank was senior policy advisor at the U.S. Department of the Treasury, and prior to that served on the staffs of Rep. Beto O’Rourke (D-Texas) and Rep. Dan Lipinski (D-Ill.). During his time in Congressman O’Rourke’s office, Frank held a variety of roles, including chief of staff. 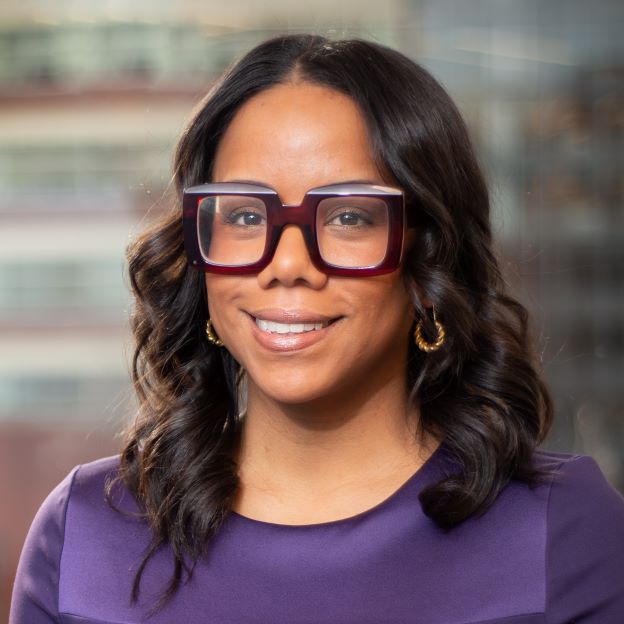 Abby Truhart arrives at ABA from the Credit Union National Association (CUNA) where she served as senior director of advocacy. Before her time at CUNA, Abby worked for the American College of Cardiology and at the American Academy of Dermatology. Abby is heavily involved in her local D.C. community – she serves on the Executive Committee of the Metropolitan Women’s Democratic Club and previously as Commissioner on D.C.’s Commission for Women.