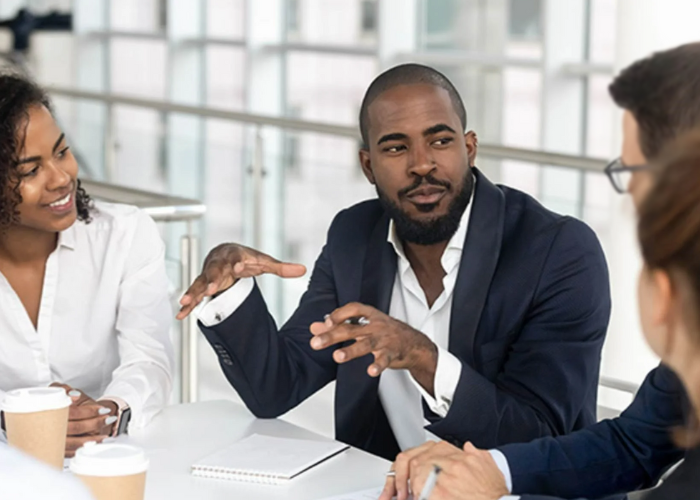 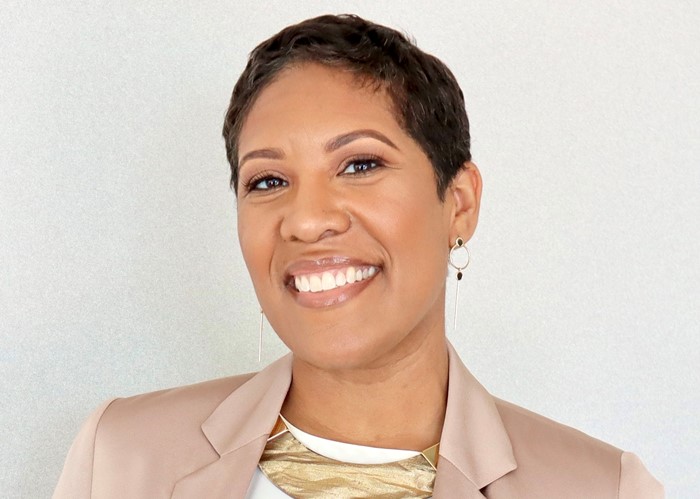 The National Bankers Association is the premier trade association and voice for the nation’s minority depository institutions. Nicole is the youngest President and CEO since the NBA’s founding in 1927. She joined the NBA in May 2021 from JPMorgan Chase & Co. where she was vice president and government relations manager developing public policy positions and advocacy strategies in Washington, DC. 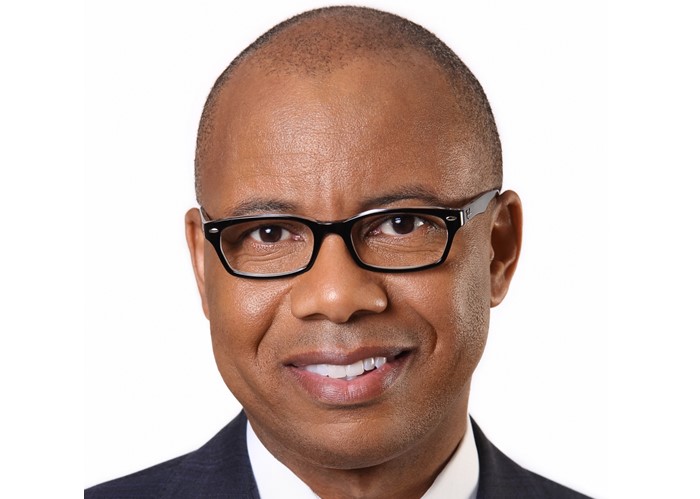 Kenneth serves as Chairman and CEO of First Independence Corp and First Independence Bank, a minority depository institution based in Detroit, Michigan. He is a respected leader in the banking community. In four years of his leadership the corporation has doubled in book value. In March of 2022, he was selected by the Chairman of the FDIC to serve a three-year term on the FDIC Advisory Committee on Economic Inclusion (ComE-IN). 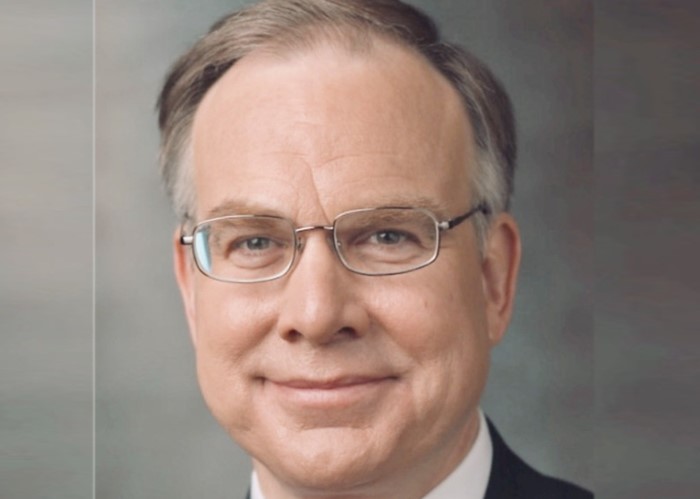 Dan Letendre is responsible for managing the bank’s lending and investing activities with Community Development Financial Institutions (CDFIs). Bank of America currently has over $1.8 billion of loans and investments to more than 256 community-based intermediaries that provide financing for affordable housing, small businesses, and community facilities providing health care, education, childcare and other needed social services. 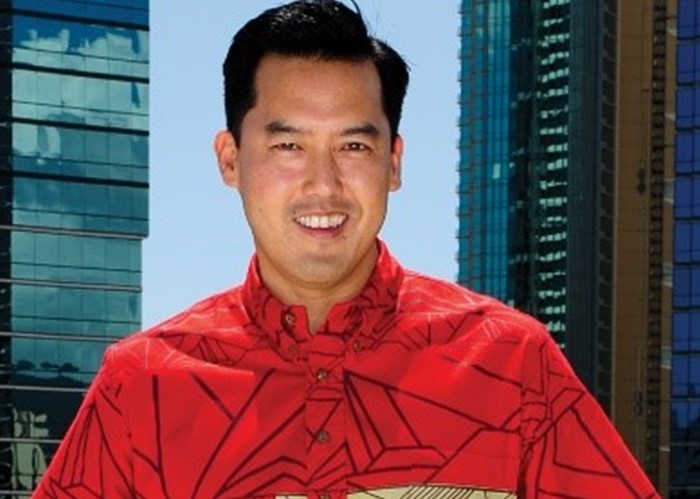 Bryan Luke is the president and chief executive officer of Hawaii National Bank, headquartered in Honolulu, Hawaii. He has more than 25 years of experience in banking and financial services. Prior to joining the bank in 2006, Bryan worked at Standard & Poor’s and PricewaterhouseCoopers where he focused on corporate finance, valuation and middle market advisory services. 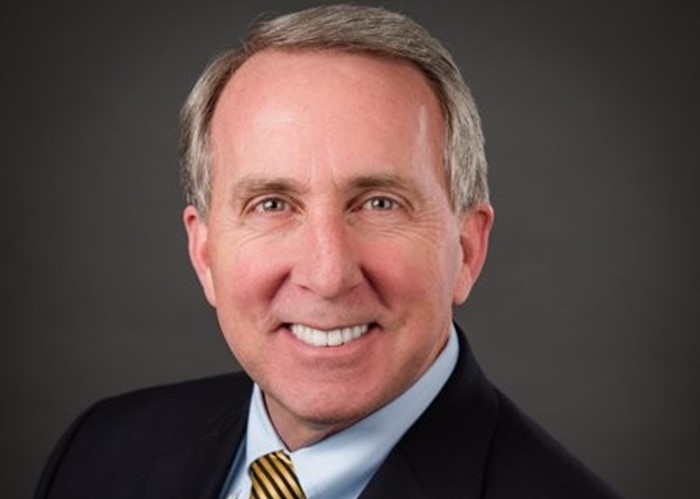 Thomas Ogaard is Chairman, President and CEO of The Native American Bancorporation Co. and President and CEO of its subsidiary, Native American Bank, NA, both headquartered in Denver Colorado. He has more than 40 years of banking experience encompassing a broad array of operating areas. He has held senior management positions for the past 30 years in both multi-billion dollar regional banks and local community banks. His experience working with Indian Tribes and Tribal leaders on development projects has helped create jobs and provided economic diversity in and around reservation communities throughout the country, including Alaska.