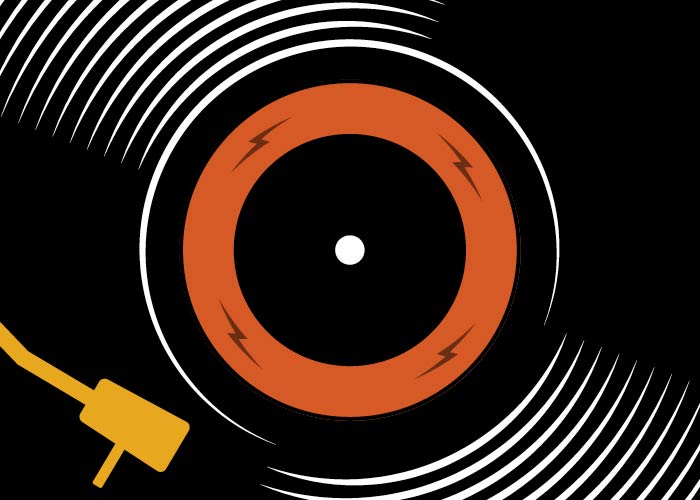 Guests or spouses who are not in financial services or banking-related occupations are eligible for this special rate and program. Registration includes conference sessions, the exclusive guest program session, meal functions, social events and entrance to The Hub.

Lunch with an American Hero 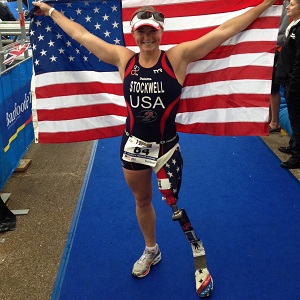 Retired U.S. Army 1st. Lt Melissa Stockwell was the first female soldier to lose a limb in active duty in Iraq. In 2008, she became the first Iraqi War Veteran to qualify for the Paralympics. Melissa is a Paratriathlon three-time World Champion, and was twice named USAT’s female Paratriathlete of the Year. She was nominated twice for an ESPY award. Melissa is a Boston Marathon record holder as the first above-the-knee amputee to complete the race in under four hours. Join us for a message of inspiration, perseverance and giving back with an American hero.

Get updates on the Annual Convention as we develop this year's program. Contact Traci Leiva if you have any questions.