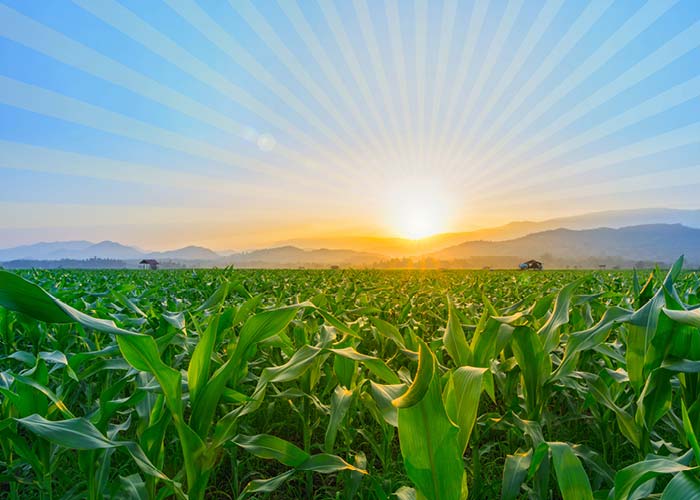 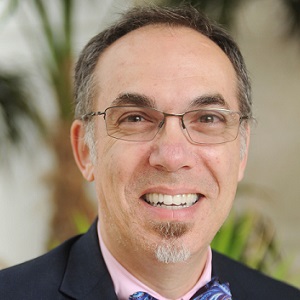 Eisenberg is an economist and public speaker who makes economics fun, relevant, and educational. He has addressed business groups, associations, and Congress on topics including economic forecasts and government regulation. Previously a Senior Economist with the National Association of Home Builders, Eisenberg now writes a syndicated column and authors a daily 70-word commentary on the economy at www.econ70.com.

Kauffman is a leading voice on agricultural economics throughout the seven states of the Tenth Federal Reserve District and the broader Federal Reserve System. He oversees several Fed efforts to track economic and financial conditions for agriculture and hosts the Kansas City Fed’s Agricultural Symposium. Kauffman has also testified on the ag economy at U.S. Senate and U.S. House Agriculture Committee hearings. 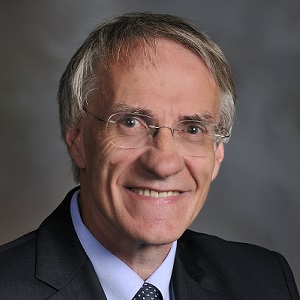 Kohl has shared his unique perspective into future trends of the agricultural industry and economy with the Agricultural Bankers Conference for more than 40 years. He has traveled over 9 million miles in his career, conducted more than 6,000 workshops and seminars for ag audiences, and published more than 2,100 articles. Having taught at Virginia Tech’s Agricultural and Applied Economics Department for 25 years, Kohl was recently inducted into the Virginia Tech College of Agriculture and Life Sciences Hall of Fame. 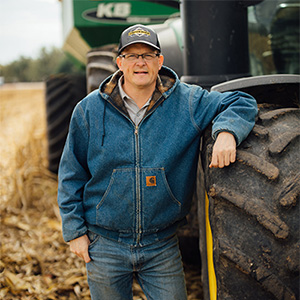 McCrea is a Missouri farmer and rancher who has produced the nationally syndicated radio show “American Countryside” since 1996. For the show, he’s conducted interviews with people in all 50 states and six continents, from fellow farmers to athletes and even the world’s rooster crowing champion. Through giving keynote speeches and writing books, McCrea shares unique insights and leadership strategies that inspire action. 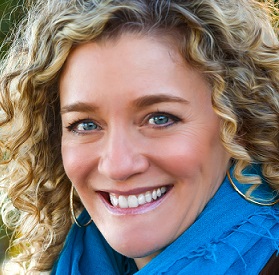 Massari is a survivor of two near fatal car accidents, including one where she suffered severe burns on over 50% of her body. She found strength and passion following these devastating accidents that helped her achieve success professionally and personally. Named one of the Top Ten Best Motivational Speakers in North America by Meetings and Conventions Magazine, Massari’s powerful story will leave you with actionable takeaways to help inspire confidence and transform and manage your life.

Get updates on the Agricultural Bankers Conference as we develop this year's program. Contact Cynthia Watkins if you have any questions.