Memo to the House and Senate: Six Questions to Ask Credit Unions during this Week’s fly-in

This week, you may be meeting with credit union representatives who are in Washington for the tax-exempt industry’s annual government affairs conference.  We thought it would be helpful to provide you with context and a few questions that you may want to ask of industry representatives while they are visiting your office.

The credit union industry was born at the height of the Great Depression with a purpose of providing financial services to those of “small means.”  However, there is no actual requirement that credit unions serve consumers that are most in need.  Because they now provide services broadly, today credit unions are a $2 trillion industry.  The 420 credit unions above $1 billion in assets, just 8% of all credit unions, enjoy 76% of the industry’s profits and tax benefit.  These credit unions have been empowered by their federal regulator to breach traditional limits on their membership.  From humble beginnings, they have grown into regional and even national financial institutions, promoting extravagant business lines like condo projects and aircraft finance. Moreover, often unchecked and always subsidized, many credit unions are buying unrelated businesses, such as commercial advertising agencies, real estate brokerages, and increasingly, even tax-paying banks. Some are using their tax subsidy to pay for Super Bowl ads and NBA stadium-naming rights. These credit unions have strayed beyond the narrow purpose Congress created for them.  They’ve graduated, and are essentially banks that don’t pay taxes.

The $25 billion tax subsidy credit unions receive makes it imperative that Congress exercise its oversight authority to ensure credit unions fulfill their intended purpose.
Here are the six questions you should ask credit unions this week.

Given the recent policy changes from the NCUA, including additional business lending authority, the ability to accept capital from outside investors, and effectively opening membership to all, many credit unions don’t resemble the institutions they once were. Policymakers should ask tough questions of the industry and view their legislative requests with skepticism. 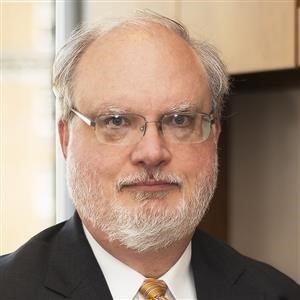