To Whom It May Concern:The Bank Policy Institute and the American Bankers Association (together, the “Associations”) appreciate the opportunity to comment on the Securities and Exchange Commission’s proposals relating to Share Repurchase Disclosure Modernization (the “Share Repurchase Proposal”) and Rule 10b5-1 and Insider Trading (the “10b5-1 Proposal”). The Associations understand the SEC’s efforts to provide investors with more meaningful disclosure pertaining to share repurchases and to limit opportunities for inappropriate use of plans designed to benefit from the Rule 10b5-1(c) safe harbor; however, the Associations share the concerns of issuers across industries that, contrary to the SEC’s intentions, certain elements of the proposals would disrupt markets, facilitate manipulation and harm investors. The Associations encourage the SEC to accept recommendations to address these concerns. 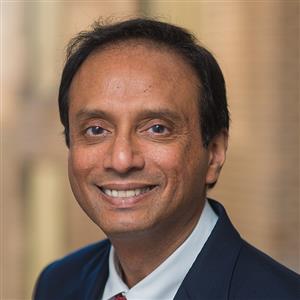