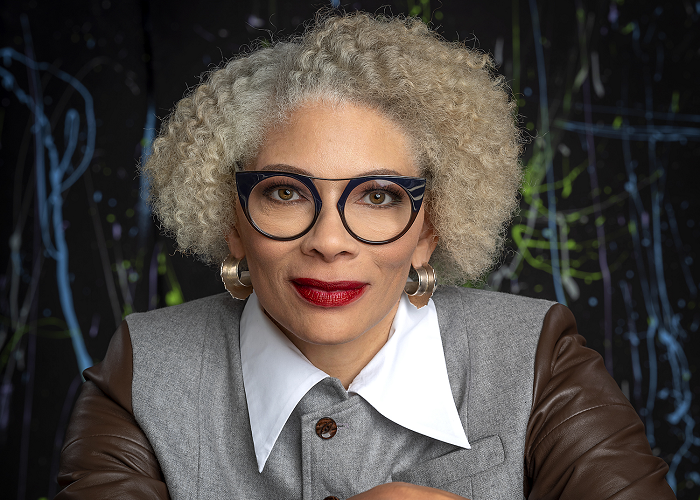 Ginny Clarke is a proven expert in driving diverse leadership, having designed much of the infrastructure that supports Google’s executive recruiting function today. Prior, Ginny was a partner at Spencer Stuart, senior partner at Knightsbridge, and she wrote the book “Career Mapping: Charting Your Course in the New World of Work”. She started her career in banking at First National Bank of Chicago (now Chase), and today is CEO of Ginny Clarke, LLC, her own talent and leadership consulting business. Ginny also hosts the Fifth Dimensional Leadership podcast. 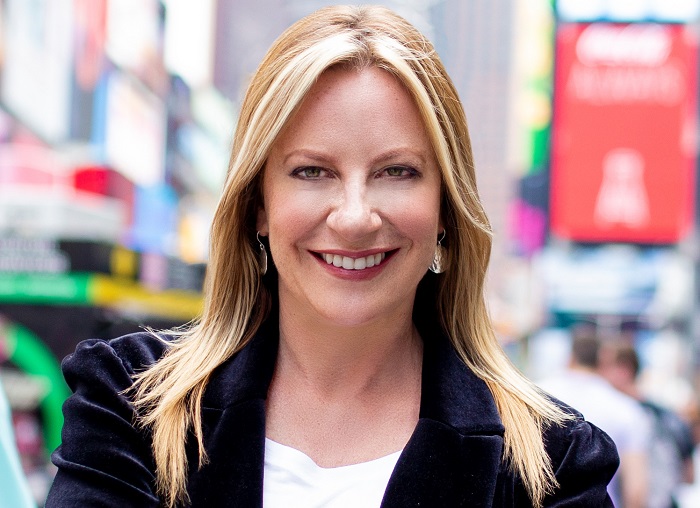 Dr. Michelle Rozen is an author and a Huffington Post contributor, and has been featured on NBC, ABC, CNN and FOX News discussing how the human mind works to become exceptional in every area of our lives, personally and professionally. Dr. Rozen is an authority on leadership development, employee engagement, motivation and change management. She earned her PhD in Psychology. 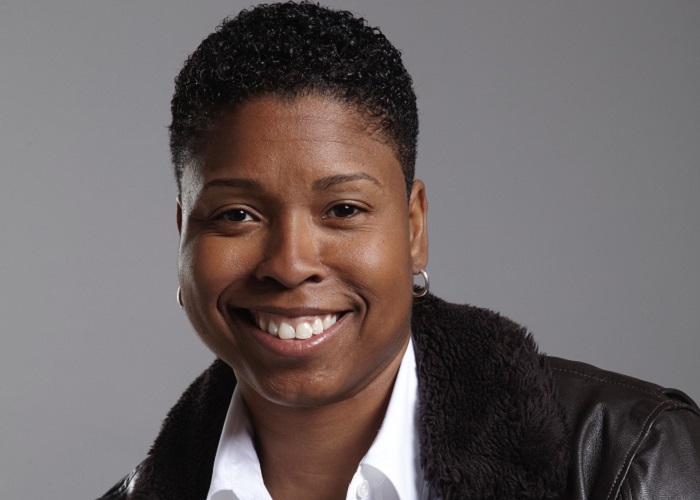 Combat tests you. Being a beat cop tests you. Life tests you. Three brothers and being the only girl...tests you. Vernice “FlyGirl” Armour has been tested her whole life. A gutsy trailblazer, her resume is an impressive collection of “firsts” including America’s first Black female combat pilot. She served two tours of duty in Iraq as a Marine. She was also a diversity liaison officer to the Pentagon for Headquarters Marine Corps. After her military service, FlyGirl revved up her career in the private sector as an entrepreneur, consultant to business, and author of Zero to Breakthrough, The 7-Step, Battle-Tested Method for Accomplishing Goals that Matter. As a speaker, FlyGirl unleashes hard-hitting advice and amazing anecdotes from her adventures on the battlefield and in business.

Get updates on the Conference for Community Bankers as we develop this year's program. Contact Sharon Radziewski if you have any questions.