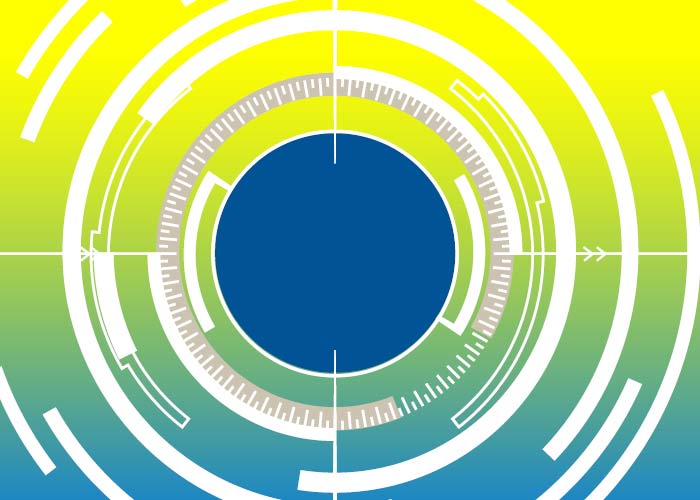 Jo Ann Barefoot is CEO & Founder of AIR - the Alliance for Innovative Regulation and host of the global podcast show Barefoot Innovation. A noted advocate of “regulation innovation,” Jo Ann is Senior Fellow Emerita at the Harvard Kennedy School Center for Business & Government. She has been Deputy Comptroller of the Currency, partner at KPMG, Co-Chairman of Treliant Risk Advisors, and staff member at the U.S. Senate Banking Committee. She’s an angel investor, serves on the board of Oportun, serves on the fintech advisory committee for FINRA, is a member of the Milken Institute U.S. FinTech Advisory Committee, and is a member of the California Blockchain Working Group Advisory Board. Jo Ann previously chaired the board of directors of FinRegLab, the board of the Financial Health Network, and previously served on the CFPB’s Consumer Advisory Board. She was a Cofounder of Hummingbird Regtech.

Patti’s ability to transform complex requirements into simple, practical solutions is bound by a deep conviction that “excellence is not optional,” easily translating into effective answers for community bankers. Patti firmly believes that being a community banker is all about the size of your heart, not your bank’s assets! She has a thorough understanding of the current regulatory environment and is able to integrate and streamline competing priorities without compromising compliance, results, or your sanity. Patti loves people and banking - put the two together and its inspiring!

Rob Nichols is the president and CEO of the American Bankers Association, which represents banks of all sizes and charters and is the voice for the nation’s $20 trillion banking industry.

Gary M. Shiffman is an applied micro-economist and business executive working to combat organized violence, corruption, and coercion. He received his BA from the University of Colorado in Psychology, his MA from Georgetown University in National Security Studies, and his Ph.D. in Economics from George Mason University. His academic work is complimented by his global operational experiences, including his service as a U.S. Navy Surface Warfare Officer in the Pacific Fleet with tours in the Gulf War; as an official in the Pentagon and a Senior Executive in the US Department of Homeland Security; as a National Security Advisor in the US Senate; and as a business leader at a publicly-traded corporation.

Get updates on the Regulatory Compliance Conference as we develop next year's program. Contact Dorothy Friedlander if you have any questions.