Mutuals constituted 8.7 percent of all FDIC-insured banks at the end of 2017, up from 8.2 percent a decade earlier. The proportion increased because mutuals failed at a lower rate than other banks during the recession, and since have combined at a slower rate as well.

Mutuals are well-managed, conservatively run institutions that are strongly capitalized, profitable and give back to their communities. The ABA Mutual Institutions Council consists of over a hundred actively engaged mutual bankers from around the country. 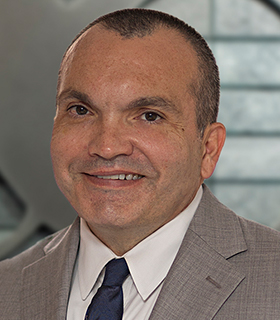