Developed as sample “plain English” language that can be used or adopted in complying with the requirement in the DOL Rules that participant-directed retirement plans provide participants with access to a glossary of investment-related terms to assist participants and beneficiaries in understanding the designated investment alternatives.

The document is organized into two parts. Part 1 contains “frequently asked questions” about collective investment funds (“CIFs”) so that participants can better understand what a CIF is and how it is operated, administered, and regulated. Part 2 lists and defines terms that are commonly used in CIF constituent documents that are provided to participants under the Rules.

The CIF Glossary defines terms that are likely to apply to a wide group of plans and investments but it does not include definitions for every retirement plan and CIF-related term. Certain terms that a plan sponsor may want to include in its glossary because of specific plan investment options and other circumstances may not appear. Moreover, none of the definitions represents the only way to define a particular term. Plans using the CIF Glossary may want to customize or modify the language as they deem appropriate. Using the Glossary for purposes other than its intended purpose may not be appropriate. 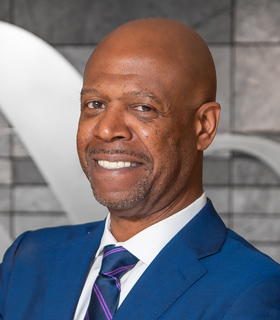 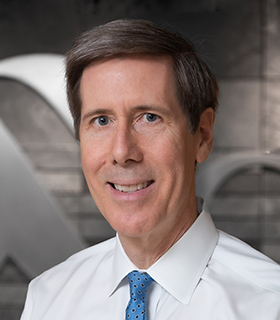