The American Bankers Association today elected Daniel D. Robb as its chair for the 2022 -2023 association year at ABA’s annual convention held in Austin, Texas. Robb is president and CEO of Jonesburg State Bank, a 100-year-old community bank in east-central Missouri. 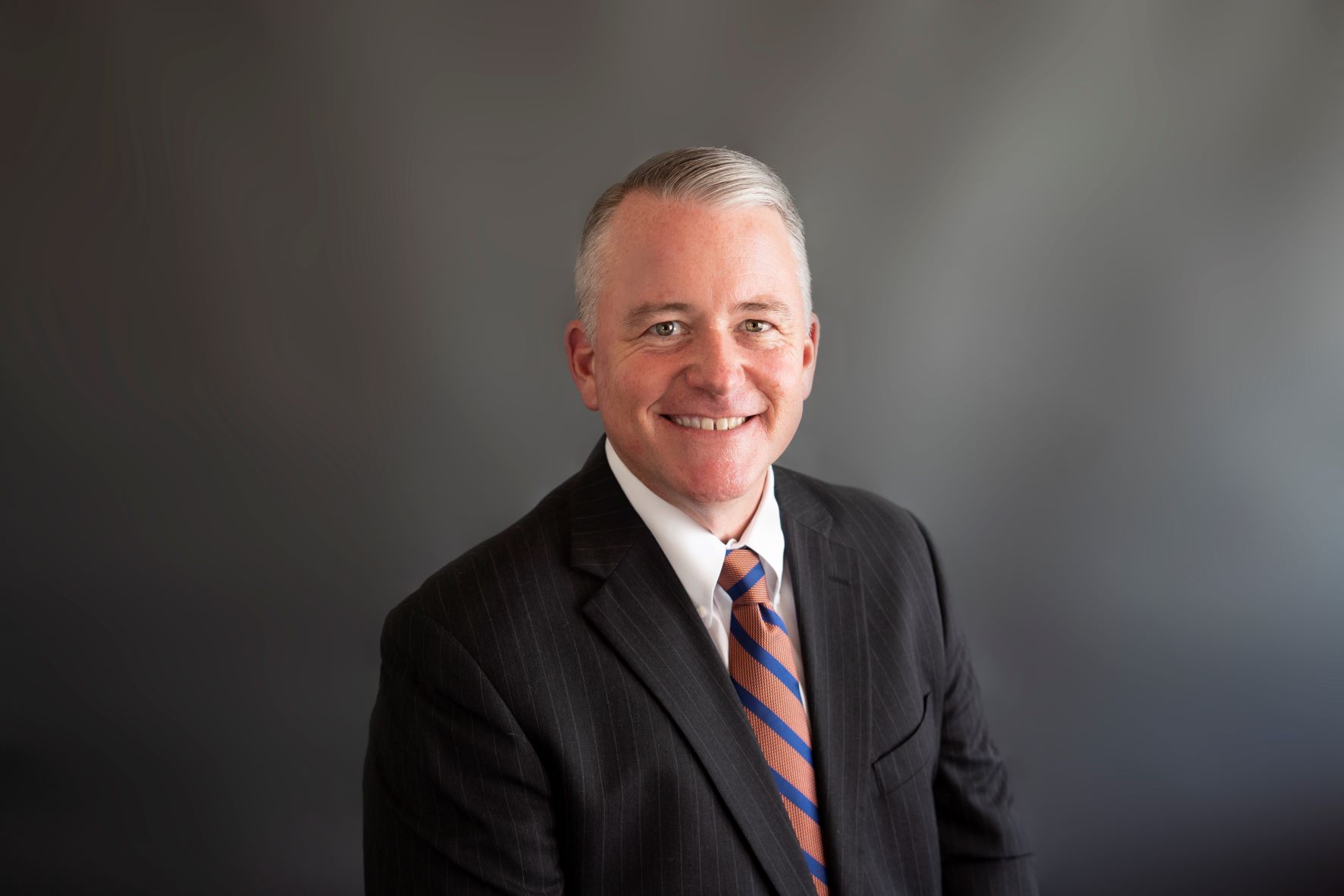 “America’s banks play an essential role in the economic growth of communities across the country, and it’s a great honor to step into this new role advocating for our industry,” said Robb. “We face tremendous opportunities and challenges in the year ahead, and I look forward to working with my colleagues to help ensure banks of all sizes can continue to serve their customers and communities with excellence.”

“Dan’s decades of experience as a banker and as a civic leader make him an ideal choice to lead our industry at this critically important time,” said Rob Nichols, ABA president and CEO. “He brings a distinguished record of service to both the banking industry and his local community that will serve him well over the next year. I look forward to working with him to advance industry priorities that will allow our members to continue meeting the needs of their customers, clients and communities.”

Robb has over 37 years of banking experience since starting his career in 1985 as a bank teller. He has served in various roles for the Missouri Bankers Association, including eight years on MBA’s board of directors, and was MBA chairman in 2015. Robb served on ABA’s Community Bankers Council, Grass Roots Committee and was chairman of ABA’s Government Relations Council in 2020. He also served on the board of ABA’s subsidiary Fund for Economic Growth.

Robb graduated from the Graduate School of Banking at Colorado in 2000.

The American Bankers Association is the voice of the nation’s $23.7 trillion banking industry, which is composed of small, regional and large banks that together employ more than 2 million people, safeguard $19.6 trillion in deposits and extend $11.8 trillion in loans.