Today during his opening keynote address at the American Bankers Association’s Annual Convention in Austin, ABA President and CEO Rob Nichols announced the launch of the third annual #BanksNeverAskThat campaign to educate consumers about the persistent threat of phishing scams. Consumers lost $5.8 billion to phishing and other fraud in 2021, according to the Federal Trade Commission. To combat phishing, the award-winning #BanksNeverAskThat campaign uses attention-grabbing humor and other compelling content to empower consumers to spot bogus bank communications asking for sensitive information like their passwords and social security numbers.

“As we kick off Cybersecurity Awareness Month in October, I am thrilled to announce the launch of the latest iteration of our Banks Never Ask That campaign, which we originally launched in 2020 to help educate consumers on common phishing and scam tactics,” Nichols said. “Thanks to the thousands of participating banks across the country, we have educated millions of consumers about this persistent threat. This campaign has been extremely popular over the past two years and this year’s campaign is the best yet.” 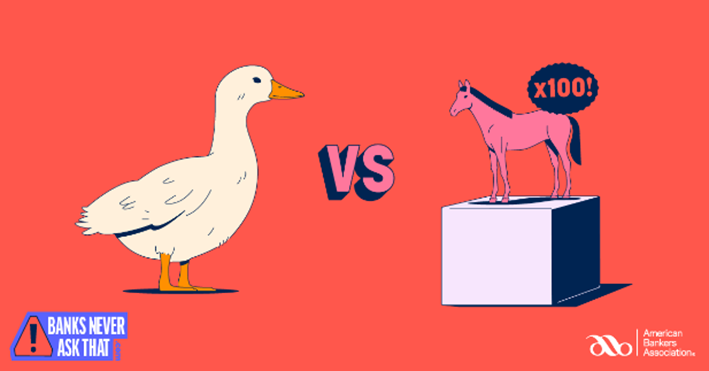 “Phishing attempts are at an all-time high and scammers are targeting consumers from every direction—by text, phone and email,” said Paul Benda, senior vice president, operational risk and cybersecurity at ABA. “Education and awareness are key to helping consumers spot a scam, and with this unified industry effort, we’re able to reach bank customers across the country so they can stay one step ahead of the scammers.”

Because cybersecurity education and fraud awareness can often be dull and forgettable to many consumers, the campaign is designed to be bright and bold with a bit of an edge. 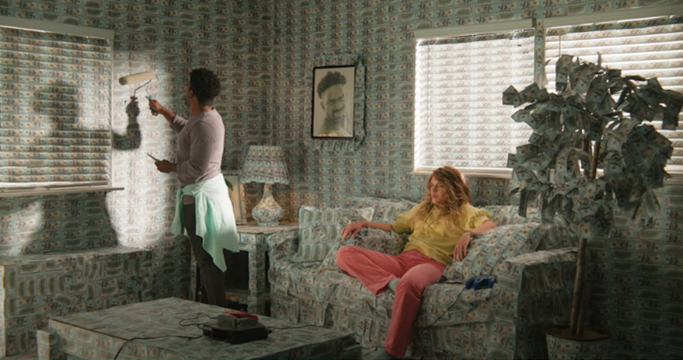 “Would you rather fight a horse-sized duck or 100 duck-sized horses?” one of the campaign’s posts asks social media users. “Banks never ask ridiculous would-you-rathers. They won’t ask for your social security number in calls or texts either.”

The campaign’s short videos offer similarly ridiculous scenarios like wallpapering a room with cash, roasting marshmallows over a cash fire and recycling cash on garbage day. Consumers are directed to www.BanksNeverAskThat.com where they will find an interactive game, videos, phishing red flags, tips and FAQs. 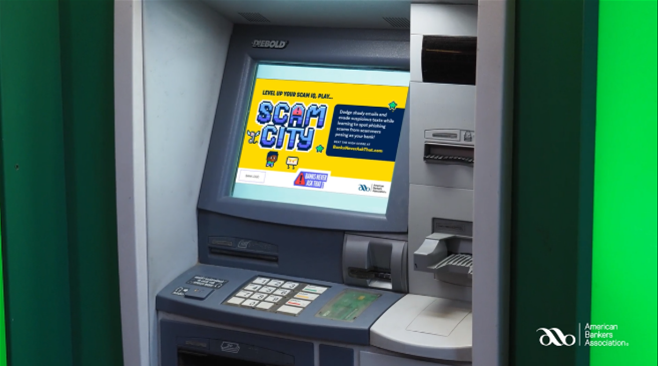 For more information about phishing scams and how to stop fraudsters before they can take your money, visit www.BanksNeverAskThat.com.

See below to view the new campaign videos