The American Bankers Association recognized the nation’s best bank marketing initiatives today at the 2022 ABA Bank Marketing Conference in Denver. The 2022 ABA Brand Slam awards honored elite bank marketing strategies that stood out among hundreds of entries from banks of all sizes nationwide. 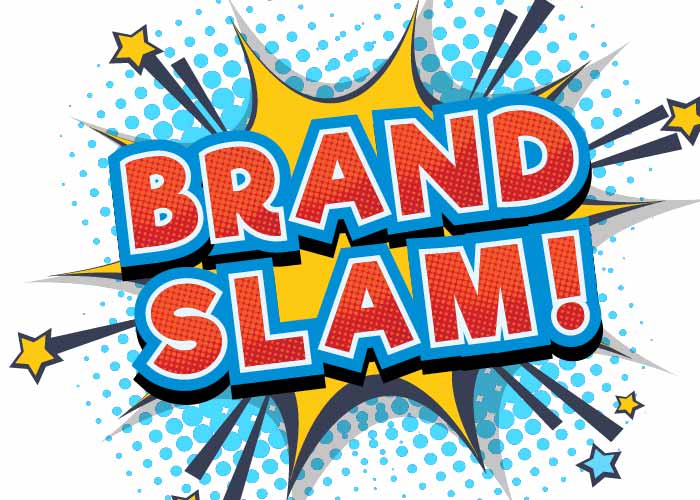 The 2022 Brand Slam award winners are:

A bank that has launched a product, promoted a service or set out to market a particular line of business using multichannel tactics.

Out of the Box Idea

A bank strategy, campaign, promo item or another form of marketing genius that doesn’t fit in any other category.

A social media strategy that resulted in clicks, conversions, engagement and impressions.

A campaign that uses video, whether digital or television, to effectively tell your bank’s story

A website redesign that effectively employs concept, strategy, creativity and execution to achieve the bank’s desired results, whether it be to refresh the look or to enhance the efficiency of the user experience.